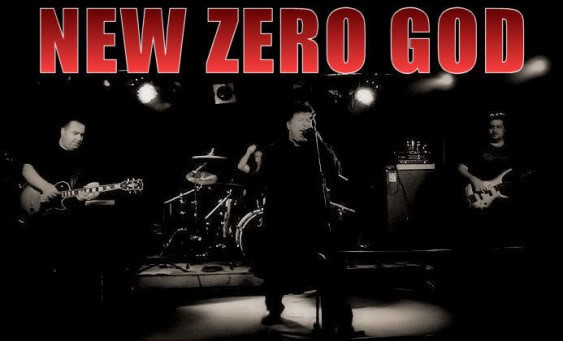 The 4th of July certainly turned out to be a day of fireworks for our hometown boys, New Zero God!  Their day started off with the anticipation of their UK release, but, as usual, things snowballed into a full day’s events for them, beginning with an article on yahoo.gr.  (Yahoo article in Greek language only.)  From there, congratulatory messages and requests for interviews filled their day as they prepared for the evening’s release of “Club Bizarre“, their 7-Track Limited-Edition Collectors EP which has been released by Secret Sin Records [UK]. 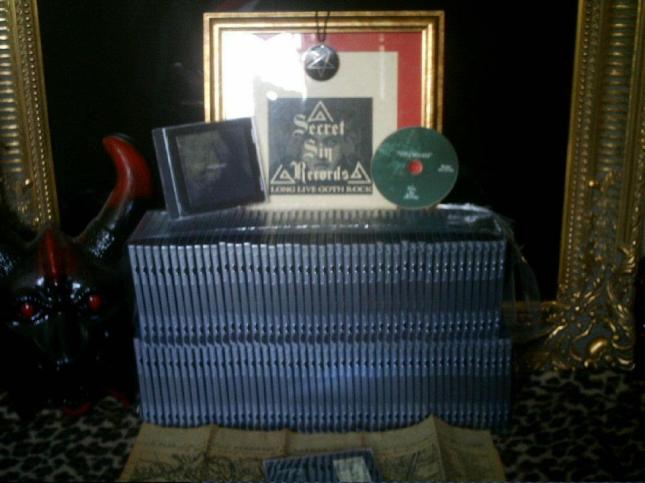 This special edition features 6 tracks from their debut album, “Fun Is A Four Letter Word“, as well as their new exclusive UK-release track, “Widow’s Walk“.  Each copy is hand-numbered and limited to 100 copies, has handmade packaging, and is signed by the band members of New Zero God on parchment inlays.

According to Secret Sin Records, pre-sales greatly reduced the stock-at-hand and they suggested that those who wish to attain their own copy do so quickly.

The track listing for “Club Bizarre” is as follows: Dead Inside | Kiss The Witch | Fun Is A Four Letter Word | Winners | Lap Of The Universe | Widow’s Walk | Strangest of Fruits.

Orders for “Club Bizarre” can be placed securly and directly through Secret Sin Records.

You can catch the first scheduled radio interview with Mike Pougounas (frontman and vocalist of New Zero God, formerly of The Flowers Of Romance and Nexus) and RockGenesis.gr on Saturday, July 7, 2012, 15:00-17:00 [Greece].