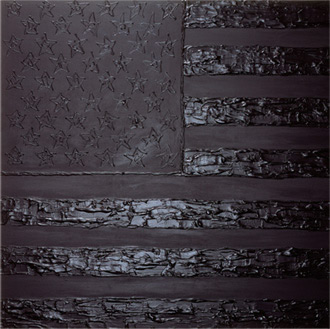 The album is exactly what the band claims it to be: “a heavy, sonic assault built upon the politics of dissent”.

Covering “a wealth of subjects, from the fracturing nature of society and the twin evils of extremism and bigotry, to the lack of engagement by today’s generation and the attraction of things that ultimately harm us”, this new album appears to be refreshing, entertaining and very meaningful.

But, isn’t that the very essence of an artist’s work and soul?

This album is a must.

You can order the CD version HERE

You can order the vinyl version HERE