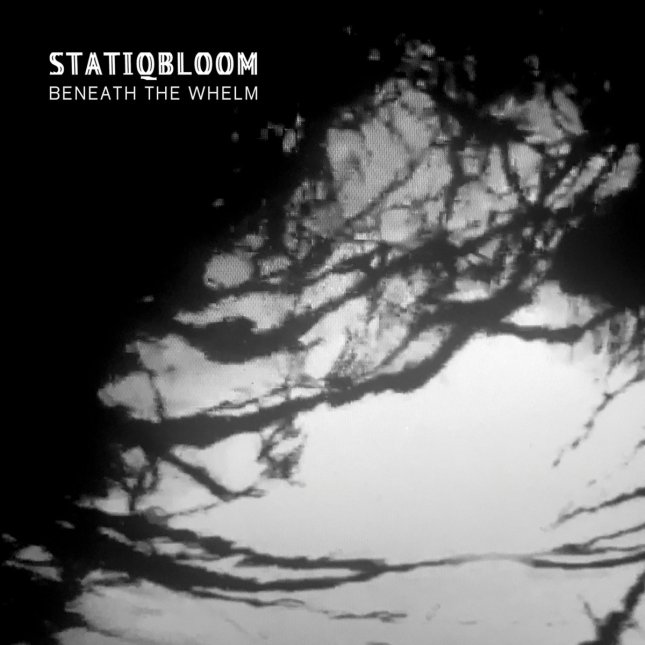 Beyond that, Statiqbloom has also done a number of remixes for such artists as: Hide, Corrections House (members of Neurosis & EyeHateGod, Sanford Parker), Atriarch , Secrets of The Moon , Plack Blauge , Hot Guts and more.

The new album, “Beneath the Whelm,” sees a sharpened progression for Statiqbloom.

It combines hallucinogenic synths, seething rhythms and grim atmospherics into a thunderous set of dark electro.

“Beneath the Whelm,” will be released by Metropolis Records on July 10th through all digital and streaming formats as well as CD and a limited edition version on vinyl.

You can pre-order the album HERE

Posted by panole8riambos on June 16, 2020 in Industrial